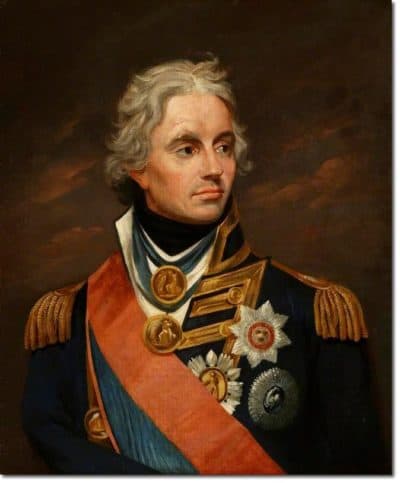 ‘Band of Brothers’
It is worth noting that during the Napoleonic wars Britons were more fearful of Napoleon than they were of Hitler in 1939.

At the Battle of Trafalgar on the 21st October 1805 arguably Britain’s greatest leader, Lord Horatio Nelson was carried mortally wounded from his quarterdeck in the arms of Sergeant Secker. The British lost none of their momentum because Nelson’s ships’ Captains and their crews knew exactly what to do and how to do it.

Nelson had explained the battle plan to all his Admirals and Captains so in the mayhem of what was to come there was a clear understanding of what had to be achieved, and room for initiative. It was the phrase ‘Band of Brothers’, from Shakespeare’s ‘Henry V’ which Nelson first used when he led his Divisions to victory at the Battle of the Nile.

The innovation of discussion and briefings was Nelson’s alone and perhaps was his greatest legacy. His officers were all talented and resolute, in particular his Vice Admiral Collingwood, and it was they who carried the plan through to overwhelming victory at Trafalgar, not Nelson.

When Nelson’s now famous signal ‘England expects every man to do his duty’ was being hoisted Collingwood remarked ‘I don’t know why Nelson is signalling. We all know what to do’. He said this not because he took exception to the message itself but because knowing the plan he was surprised to see what he thought were going to be instructions.

 Q: Does your organisation feel like a collection of silos rather than a closely meshed ‘Band of Brothers’?

 Q: Does all your ‘Band’ know what to do and are they empowered?

We deliver leadership training to management of both big and small companies in a bespoke, unique, memorable and valuable way to help with business development. 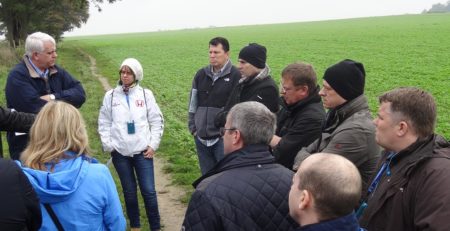 It is a reasonable question to ask, whether you are a leader of a sports team, a multinational business,... read more 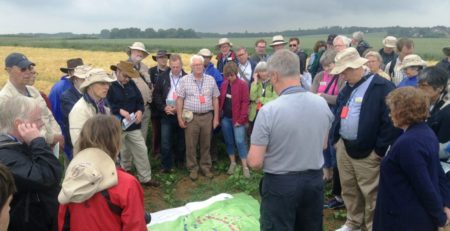 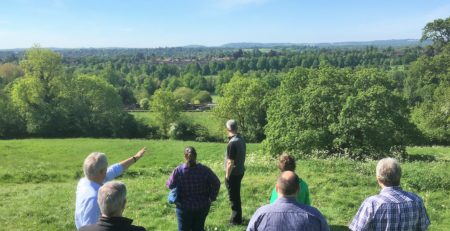 Why Is Leadership Training Important In an Organisation?

All organisations, whether they are commercial businesses, sports teams, non-profit social enterprises or government departments rely on leadership to... read more

A Testimonial Wow! – A Poem that said it all! A leadership outcome uniquely and intriguingly delivered ‘International Airport slot management... read more

How do executives fit it all in? Phil Jones of Brother UK speaks about effective time management

Brother UK at Wattisham One of the most often questions I’m asked is – ‘How do you fit it all... read more 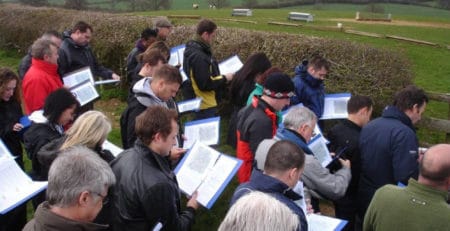 How commercial activity can benefit from Experiential Learning

What is experiential learning, and why is it one of the most effective tools for coaching senior management? The Nuffield... read more 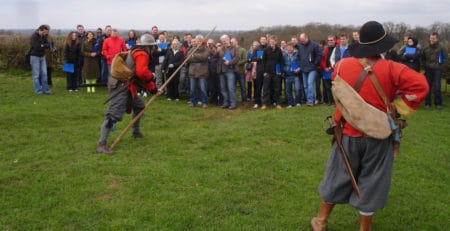 Generally speaking, productivity is defined as the level of output you obtain from a system, device or process over... read more 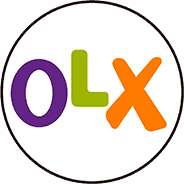 CB is to deliver ‘Mission Command’ to the OLX Group senior team in January. The battlefield of Waterloo will... read more